When The Dust Settles: 45 mins

Directed by: Glenn Sweitzer & Dave Molesworth Produced by: Sue Anne Wells & Glenn Sweitzer The film shows how the struggles of wild horses mirror those of disadvantaged girls, resulting in an earned trust when they’re given an opportunity to prove their worthiness to the world. Glenn Sweitzer is the producer/director of, “When the Dust Settles,” a documentary exploring how wild mustangs from the western plains and girls of poverty from Chattanooga, TN, help each other prove their worthiness to the world. The film marks Sweitzer’s first foray into the festival circuit.

What Is Just Believe Training: 10 mins

An introduction: to who we are, our goals, and how we plan to change the community around us. Just Believe was established in 2018 and previously operated as an equine training facility for starting reining, cutting, trail, and cow horse disciplines while developing a broad understanding of various horses and dispositions. Acting as a youth haven for local teens and young adults, there was a growing need for more interactive programming.

Muhammad Ali and actor Woody Strode are among those featured in this account of a New York rodeo for black cowboys. Directed by Jeff Kanew • 1972 • United States In 1971, a parade of African American cowboys rode into Harlem for a one-of-a-kind event: New York City’s first-ever Black rodeo. This remarkable, rarely-seen documentary offers a vivid, firsthand look at this unique cultural moment, which, for many of its enthralled spectators, redefined what a cowboy could look like. Among the luminaries on hand are Muhammad Ali—who rides a horse up 125th Street—and western icon Woody Strode, who speaks to the unsung history of Black cowboys in America. 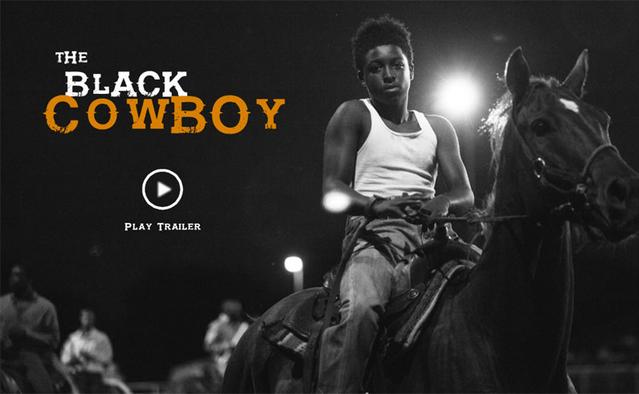 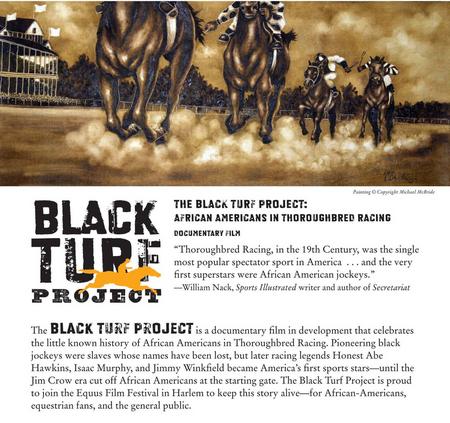 Check out the official video for “Mustang Pride”, a song written by CGLA founder Sue Anne Wells, and performed by two CGLA students, Justice Agnew and Mya Humphrey. Mustang Pride is a music video showcasing the wild horse and how he is a mentor to young women especially disadvantage young women.

Directed by: Zach Hauptman The film will explore one man’s passion for racing while uncovering the true nature of the environment that has defined his character and determination. The film will document how essential the relationship is that’s formed between a man and his horse, within the confines of their urban surroundings. Emphasizing the singularity between a horse and its rider; we’ll follow Mil and Dusty as they prepare for what’s to be their final race in South Carolina. Mil’s Life is an examination of the intimate relationship between aspiring jockey, Jamil Pratis, and his one-eyed horse, Dusty.

Directed by: Connie Castille Cajun jockeys and Creole cowboys, Cotton Knights and Mardi Gras revelers reveal the long history with the horses they love. This equine love affair began more than 250 years ago on the first ranches of South Louisiana. Creoles and Cajuns were some of America’s first cowboys. Not only essential to hard work, horses were often the focus of French Louisiana’s renowned joie de vivre. T-Galop romps playfully across South Louisiana through professional sports and commu

Directed by: Lamont Battle JAR (Jean Albert Renaud) ~ Master Horseman, Writer, Lyricist, Singer, Actor and Equine Activist presents his latest music video project on behalf of MUSTANGS – “An American Treasure”. Continuing his life-long dedication and love of horses, this project illuminates his latest efforts and support to Mustangs being elevated to National Treasure status, as has been recognized and given to American Bald Eagles and American Buffalo.

Labrelah Hutchins, barrel racer and cowgirl from Mississippi pursues a lifelong dream to be the first African-American woman in the National Finals Rodeo. Nathan Willis is an award-winning documentary filmmaker based in New Orleans. His short documentary ‘Cowgirl Up’ premiered at Slamdance and won Best Film and Best Director at the Fusion Documentary Challenge. His ultimate goal is to make the world a more hopeful, beautiful, and empathetic place. 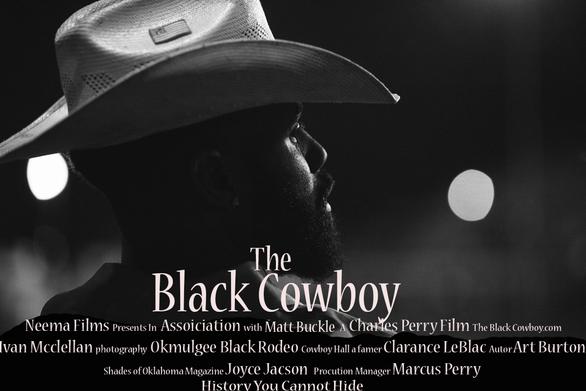 Far removed from the pomp and pageantry of races like the Kentucky Derby and the Preakness, Halter Off offers an unapologetic look at the underbelly of horse racing in Charles Town, West Virginia and one man’s shot at a second chance. There, veteran trainer Angelo Jackson competes not for fame, or prestige, or glory, but as a means of survival. At a severe financial disadvantage in a rich man’s sport, Angelo grinds out wins with the horses discarded by other owners and trainers, relying on his prowess and instinct to succeed. However, when his checkered past sees him banned from the grounds of the track, and facing the biggest race of his life against his www.equusfilmfestival.net longtime rival and mentor looming just weeks away, Angelo is under the gun. He looks to Halter Off, the first horse he’s raised on his own, to win a race that will do more than bring his books into the black: it will define his career.