Please Fill Out Form For More Info On
AMOS The Wonder Horse
Thank you for contacting us! If needed, you will hear back within 48-72 hours. 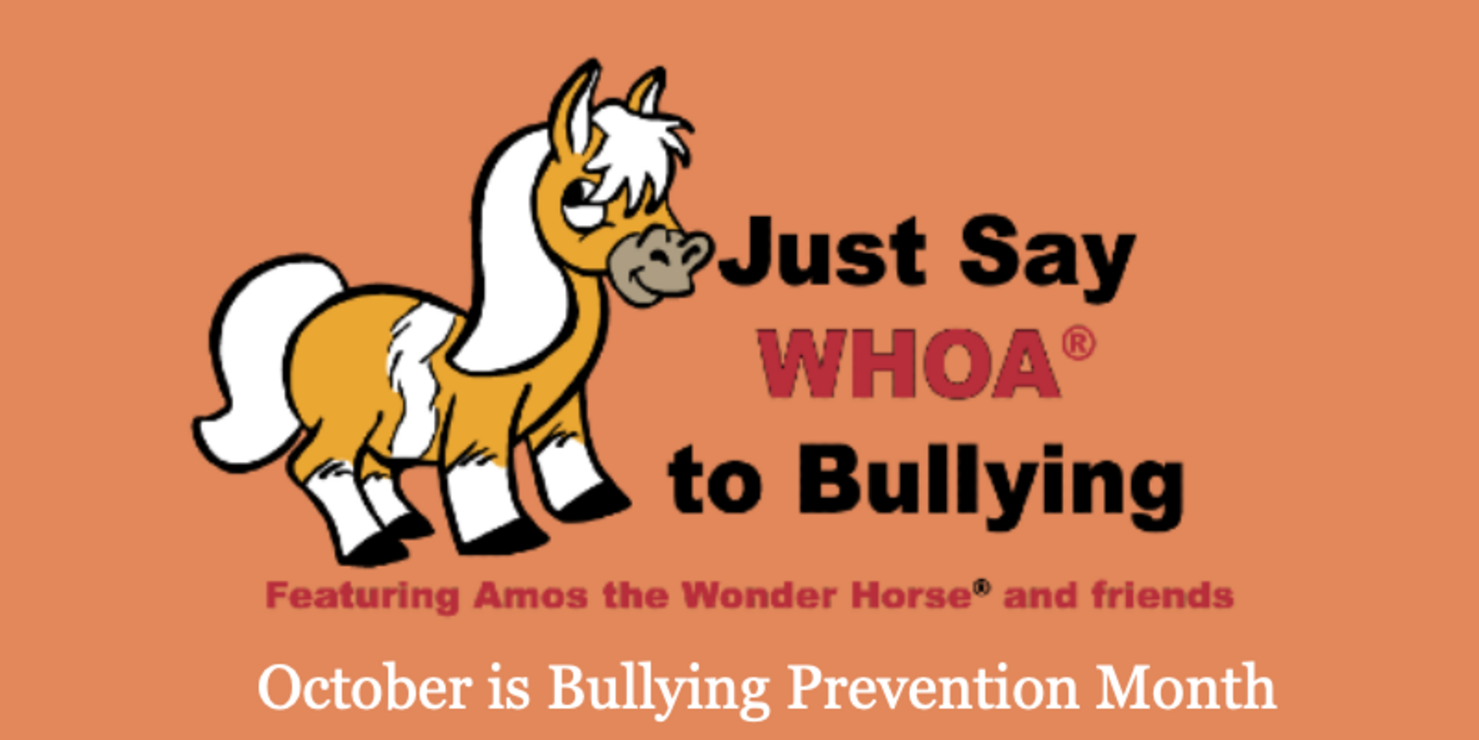 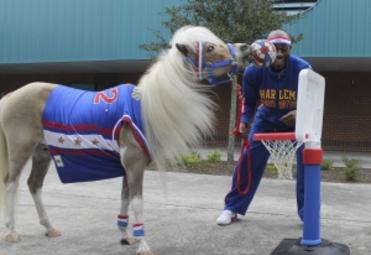 Amos the Wonder Horse® is a miniature horse. At just a little more than three feet high at the shoulder, this tiny equine is the eptiome of the phrase, “Good things come in small packages.”

After a long search to find just the right little horse for our pony ride business, we discovered an ad on Craigs List. A three hour drive brought us to a quiet farm where we found Amos happily grazing in a pasture. He had been purchased years earlier as a companion for a big horse. SInce that horse had been sold, it was now time for Amos to find a new home.

We spent hours with him that day – riding, driving, getting to know him. At the end of the day, he was ours.  A few weeks later he was in his new barn with us and ready to begin a new chapter.

For several months, I spent a lot of time with him, taking walks or just hanging out. One day, while taking pictures, I coaxed Amos to lay down and he did.  It was the ultimate show of trust. I knew then that I could teach him anything. So, I decided to teach him how to play basketball. Don’t ask me why since it’s surely one of the more difficult behaviors. Looking back, I think that it was divine intervention, considering all that has happened since then.

I read a few articles but didn’t like the training methods. So, I drew on my former profession as a zoo director. I’d learned a lot about animals, including some trick training and behavior modification. Three fifteen minute sessions later and Amos was playing basketball – and he loved it!

It didn’t stop there. We built him a puzzle board and soon he was working at getting the shapes in the right spots. Then ring toss. Bean bag toss. I taught him to hug, to kiss, and to shake hands. He even learned to paint. Talk about a Renaissance pony. That’s when I added “the Wonder Horse” to his name. It seemed fitting.

So what exactly do you DO with a basketball-playing pony? You enter him in a video H.O.R.S.E. contest for the world famous Harlem Globetrotters.

OK. We didn’t win. But it didn’t matter. It wasn’t long before the Globetrotters contacted Amos (through his Twitter account, of course) and before we knew it, Amos was shooting hoops with the most beloved team on the planet! He’s worked on their publicity campaigns and visited schools with some of the players to help teach the team’s ABC’s of Bullying Prevention program.

Of course, it’s not always about playing basketball. Amos is busy visiting residents in nursing facilities and ALFs, and he believes in giving back to his community. In fact, it’s his dedication to helping his community that led the Globetrotters to making him an honorary goodwill ambassador to the team.  Additionally, Amos is an equine volunteer with his local police department where he teaches his “Just Say Whoa® to Bullying” program with his officer partner, visiting schools and meeting thousands of children each year.

Amos is also the first equine invited to visit All Children’s Hospital, a Johns Hopkins facility.

So what’s next for this pint-sized pony? Well, he’d like to shoot hoops with Ellen Degeneres and maybe meet her mini horses, Trixie and Hannah. Maybe get a team together. He even did a little video for her. (Click here.) He’s working on a book – seriously – and he wants to get more people to follow him on Facebook (#Amos the Wonder Horse).

But most of all, he wants to make people everywhere smile! 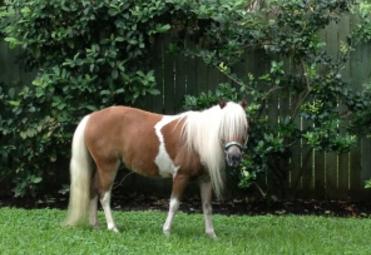