Get Your EQUUS Film & Arts Fest 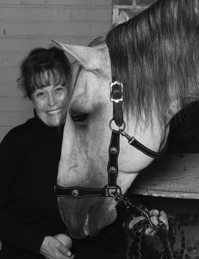 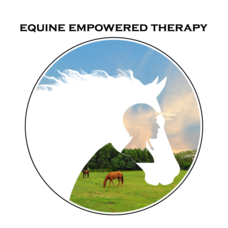 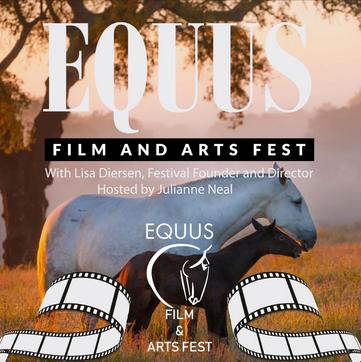 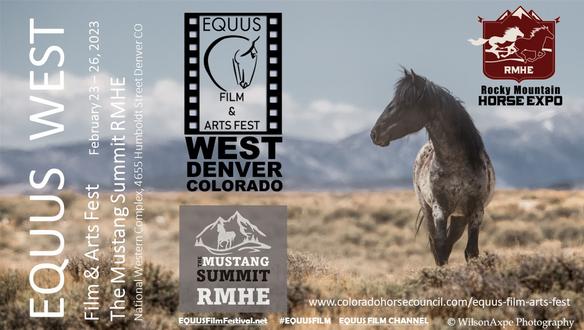 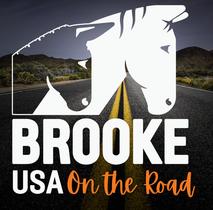 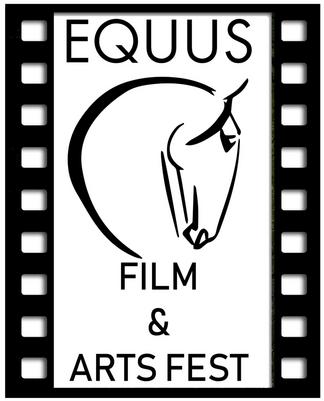 GIVE A GIFT CARD 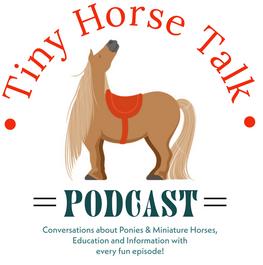 I want to personally invite you to join me in Sacramento, California, December 2-4, 2022, to enjoy our carefully curated selection of equestrian films. The EQUUS Film Festival is an exciting opportunity to celebrate two of my favorite things by bringing horses and film together. This year we will be showcasing the wonder of horses and their power to heal! 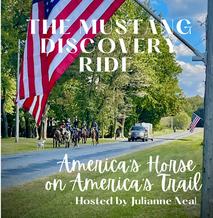 ​It's like Netflix for horse people!​​
Horse movies, documentaries, and horse training videos for just $7.99 a month.
Try 7 DaysFREE 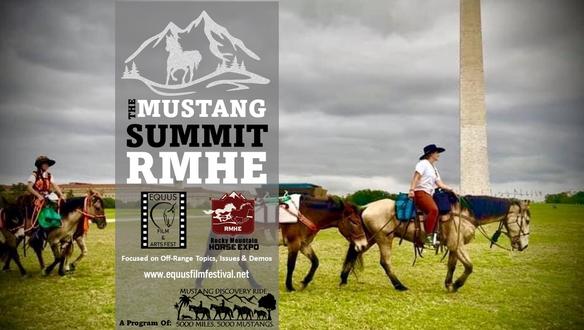 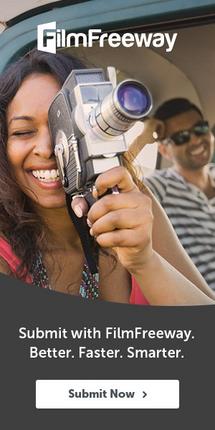 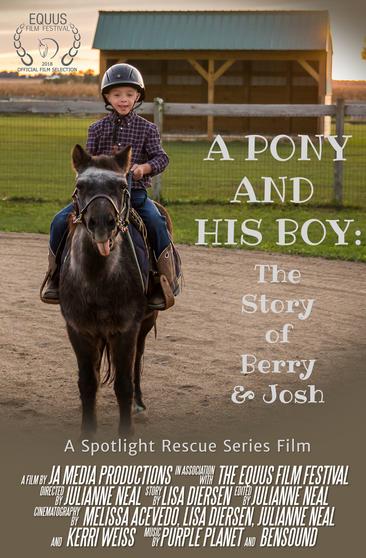